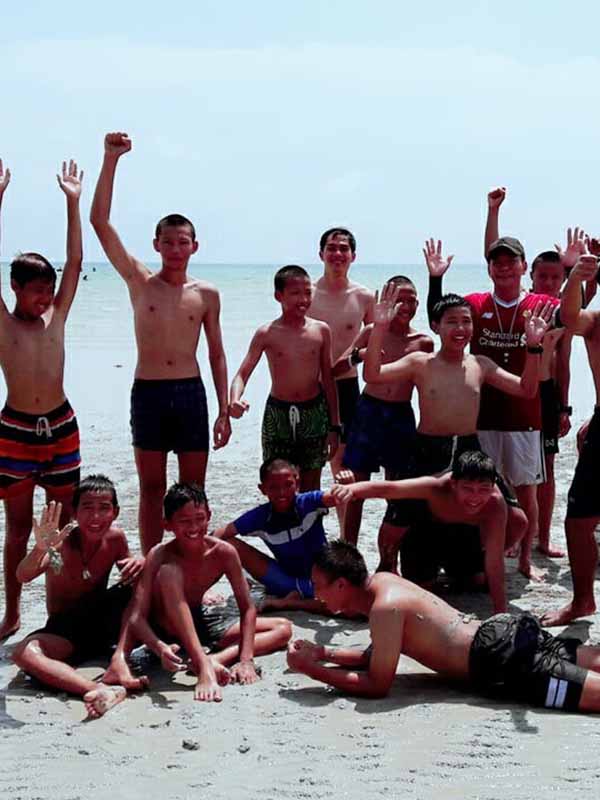 As you can imagine, the few workers we have now need to be encouraged, and prayer remains our foremost need. Our prayer needs, generally, are very specific; however, in times like ours, some needs are unpublished as we must guard/protect those being served as well as those doing the serving.

Be A Strategic Prayer Partner

The Needs Are Considerable

The needs are considerable—housing for homeless families, medical services for the severely ill, counseling for those rescued from various forms of slavery, training in various skills/vocations, micro-enterprise small business loans, and care packages of food/clothing/toiletries, etc. Our servant/leader/volunteers must find the funds necessary to live and serve in our projects. Your monthly gift of $25, $50, $100 or more will make a significant impact on the forgotten and abandoned of these great cities. Generosity levels defy definition. For some, being generous equates to $10. For others, their generosity equates to more than $1,500 per month. Still others’ circumstances allow them to give significant year-end gifts to help us offset the expected eb and flow, over the course of a year, of charitable giving. God holds the measuring stick! Whatever the gift, it will change lives. God is the authority on generosity!

Make your check to Loveyourneighbor360 or World Changers Intl or give online now through the ‘Donate Now’ button below. 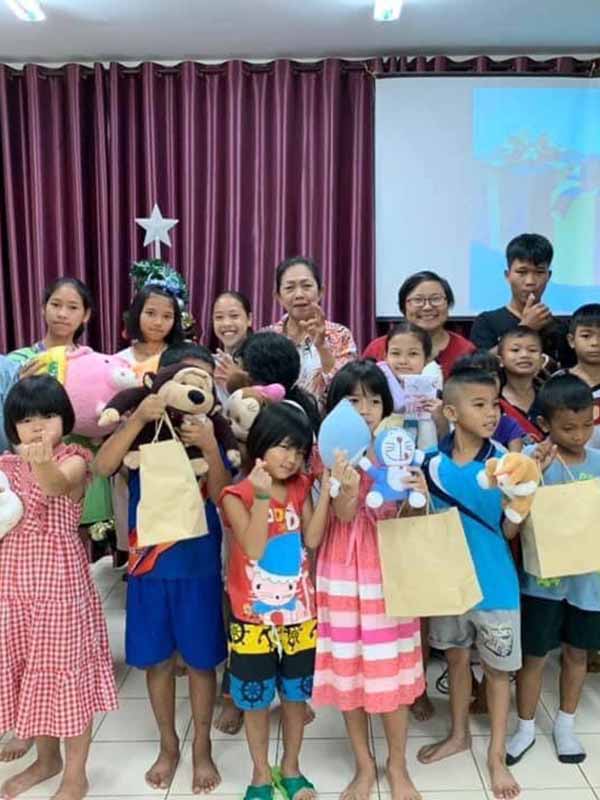 Both short-term volunteers (2 weeks to 2 years) and long-term career workers are needed for the burgeoning, myriad opportunities in these cities. Mission organizations and NGOs need assistance with orphans, street kids, teaching English (formal/informal), feeding, housing, clothing for the poor, HIV/AIDS clinics, and everything imaginable in a city of 15 million people. Join us in “Going Boldly Where No One Has Gone Before” Fortunately we are seeing a mighty work of the Holy Spirit spreading across this beautiful country.”

For more than 150 years, cross cultural mission workers/servants have been serving in Thailand. Due to the resistant system of Thai Buddhism, the impact has been hard-fought, and minimal. These NGOs, cross-cultural workers, churches, and their needed clinics, hospitals, orphanages, and slavery rescue projects did not really start to take root until around 1970. The cities and rural regions of Southern Thailand, including Bangkok—a pre-pandemic city of more than 15 million during its peak tourist season, have few charities and Christian servants. The same is true of Pattaya, a population of more than 1 million, and Phuket, during peak season, a city nearing 1.5 million. Tragically, these three cities are listed among the world’s top trafficking cities.